Rayglass Boats has appointed Ancasta Group, Europe’s largest yacht brokerage, as the official dealer for Rayglass Protector boats in Europe. This move from New Zealand’s leading producer of high performance rigid inflatable boats promises to help the brand significantly expand its sales reach in one of the world’s largest markets.

“We are absolutely thrilled to have Ancasta Group on board as the official dealer for Rayglass Protector Boats in Europe. With the growing demand for Protector products in the continent, it’s great to have such a well-established dealer to represent the Protector Brand in such an important market.”

Ancasta Group has an expansive network of 22 offices throughout Europe, with aftersales and commissioning departments. At any given time, they have an average of 600 used boats for sale - they’re also the official dealers for leading brands such as Beneteau, Bluegame, Prestige, Lagoon, CNB & McConaghy.

“This move was very positive for all. Ancasta providing sales and aftersales support for customers across Europe will provide consistency and peace of mind throughout.”

“The Ancasta Group, with its extensive office network throughout Europe and its own dedicated after sales support capability, are perfectly positioned to provide the very highest standards in sales and aftersales service for Protector Boat customers. 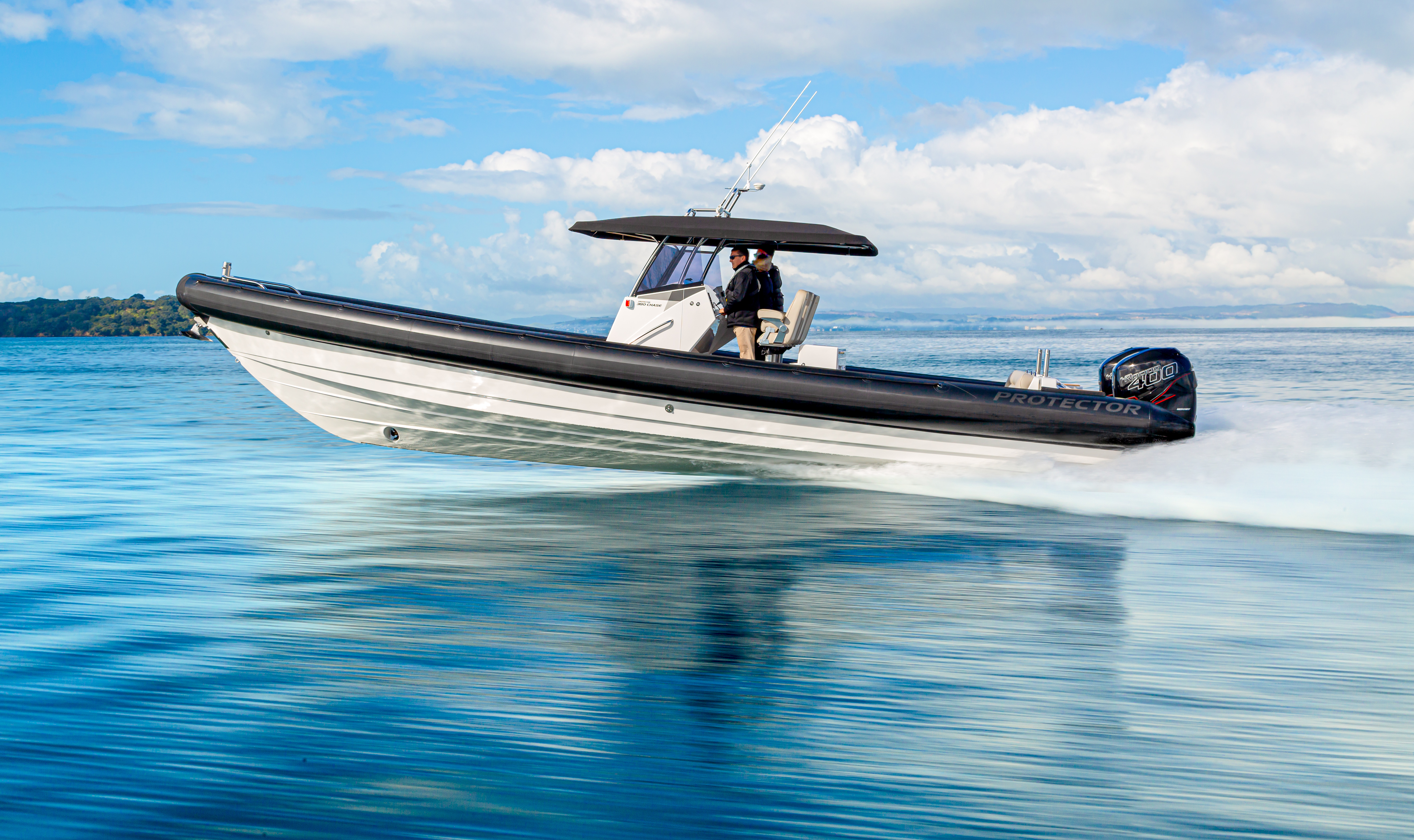 THE STORY BEHIND RAYGLASS’S BIGGEST EVER BOAT REFURBISHMENT

We talked to Matt Wheeler, marine refurbishment technician, to find out more about Rayglass’s biggest ever premium refurbishment job

THE PROTECTOR ADVANTAGE: LEADING THE WAY IN QUALITY & PERFORMANCE

Rayglass’s Protector RIBs are amongst the most capable and durable utility vessels in the world. That’s why demanding commercial users like NZ Coas...